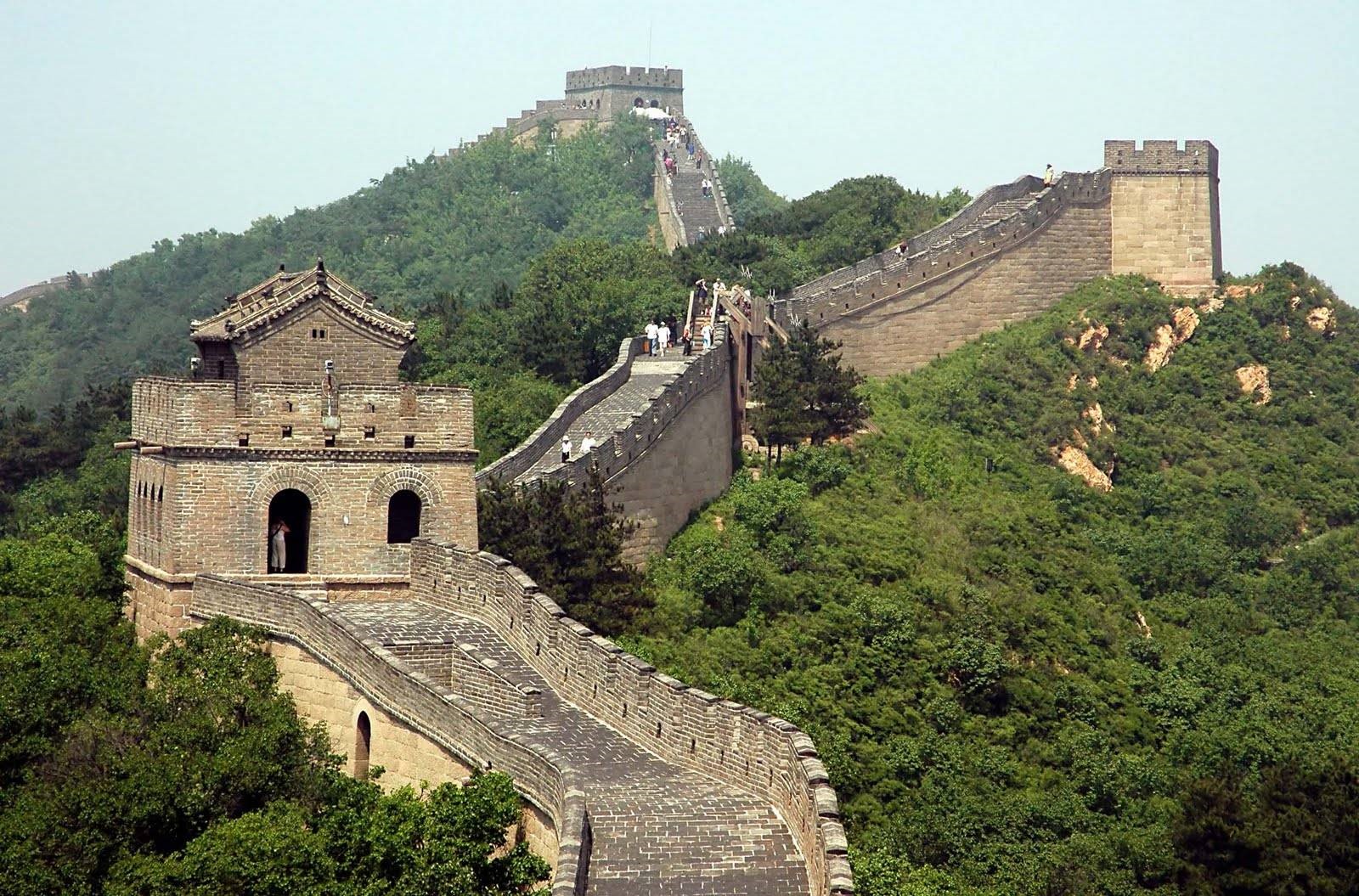 THE CONFUSING CATEGORIES OF ECONOMY-CLASS SEATS

These days, most airlines offer a baffling range of different economy-ticket options - and paying extra for an upgrade doesn't always deliver extra legroom or a wider seat.  Among the many economy-class ticket options you might encounter, in addition to standard economy.

Premium-Economy offers seats and service that truly are superior to economy seats, though less impressive than business class.  It's most likely to be offered on international flights. (other names applied to this seating class include Premium Plus and Premium Select.)  Legroom, seat width and overall seat comfort usually are noticeably better than standard economysection seats - hear seats are likely to recline farther, and they even might have foot rests.  Food and drink options often are better than in standard economy as well.  Example:  Delta Premium Select on the Airbus a350 offers 38-inch-wide seats and retractable footrests.

Economy Plus seats, often available on international and domestic flights, are not as upscale as those in premium economy,but you can expect more legroom than standard economy - typically around six inches extra - and in some cases, wider seats as well.  (Depending on the airline, Economy Plus might be called Comfort Plus, Main Cabin Extra or Even More Space, among other names.)  These seats sometimes include amenities such as free drinks that cost extra for passengers with standard economy tickets, but not always.  Example:  JetBlue's "Even More Space" seats provide 37 to 41 inches between rows, according to SeatGuru.com.

Preferred Seating often does not provide a wider seat, extra legroom or additional amenities.  These seats cost extra becuase airlines have determined that they're in locations that passengers prefer, such as an aisle or window rather than a middle seat...or toward the front of the economy section for faster deplaing.  Exception:  When emergency exit row seats or bulkhead seats are classified as preferred seats, these are likely to offer some  extra legroom.

Basic-Economy tickets cost less than standard economy even though the seats themselves are the same size and have as much legroom.  In fact, if you buy one of these tickets, you'll end up seated among passengers who bought standard-economy seats - there isn't a separate basic-economy section.  But basic-economy tickets generally do not allow travelers to pick their seats in advance - there're typically assigned seats at check in - so they often end up in undesireable middle seats and frequently are not seated with their travel companions.  Some airlines allow basic-economy travelers to pay an added fee to choose a seat, though rules and rates vary.  In some cases, basic-economy travelers can buy a seat assigment only in the last few days before departure, for example.

Other restirctions apply with basic-economy tickets as well, but details vary by airline - read the airline's basic-economy rules carefully before purchasing this type of ticket.  Often these tickets are nonrefundable/not changeable - earn relatively few frequent-flier miles - and in some cases, travelers cannot bring a carry-on bag without paying a fee.  (They are allowed a personal item that fits under the seat in front.)

Helpful:  An airline that does not allow basic-economy passerngers to bring a carry-on bag without an additional charge often does allow this if the passenger has the airline's branded credit card and/or elite status in the airlines's frequent-flier program. 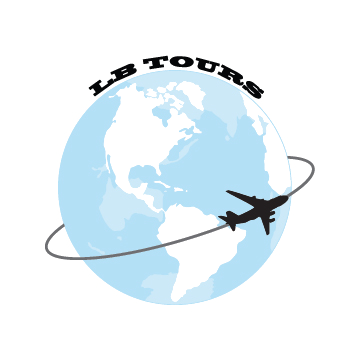